There are three stocks of Boston lobster in the US, namely the Gulf of Maine, Georges Bank and Southern New England. Most of the catches are from the Gulf of Maine and Georges Bank. The biomass is above the target. Scientific advice for long-term recovery is in place, but their effectiveness is uncertain.

In the past, there have been reported incidents of interactions with endangered, threatened, protected (ETP) species such as seabirds, sea turtles, sharks and rays and marine mammals. Notably, after two decades of relatively steady but slow growth, the population of the North Atlantic right whale (NARW) has declined since 2010. Due to the small number of individuals, the fishery has caused significant damage to the NARW population. NARWs get entangled by trap and pot lines. The discard rate of this fishery is high; however, the lobster has a high survival rate. The bycatch of non-ETP species is low. Pots and traps have a moderate to low impact on benthic habitats.

This fishery is managed by several authorities including the National Oceanic and Atmospheric Administration (NOAA), the framework of the Atlantic States Marine Fisheries Commission (ASMFC) and various state governments. To protect ETP species, some management plans and acts are in place in US waters to reduce injury and death of large whales from accidental entanglement in fishing gear. To protect juvenile lobster, landing female lobster with berried and V-notches is not allowed. Escape panels must be large enough to reduce bycatch of undersized lobsters. The overall management is largely effective. 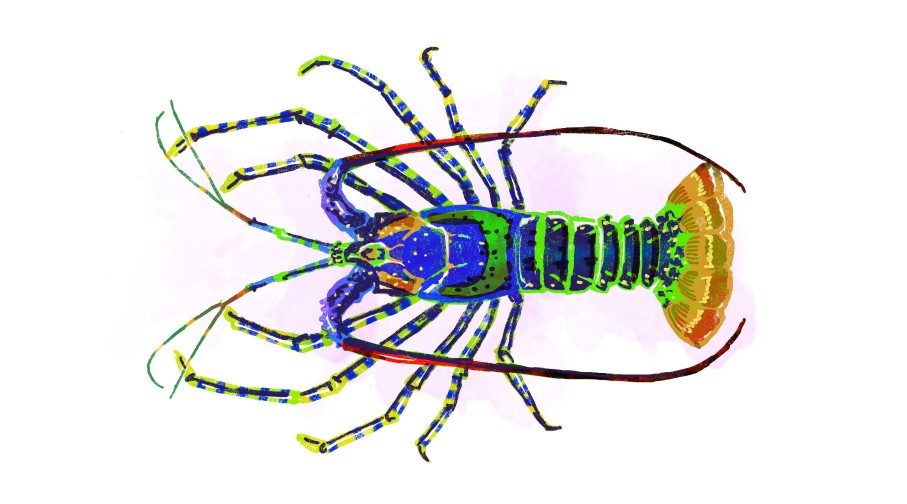