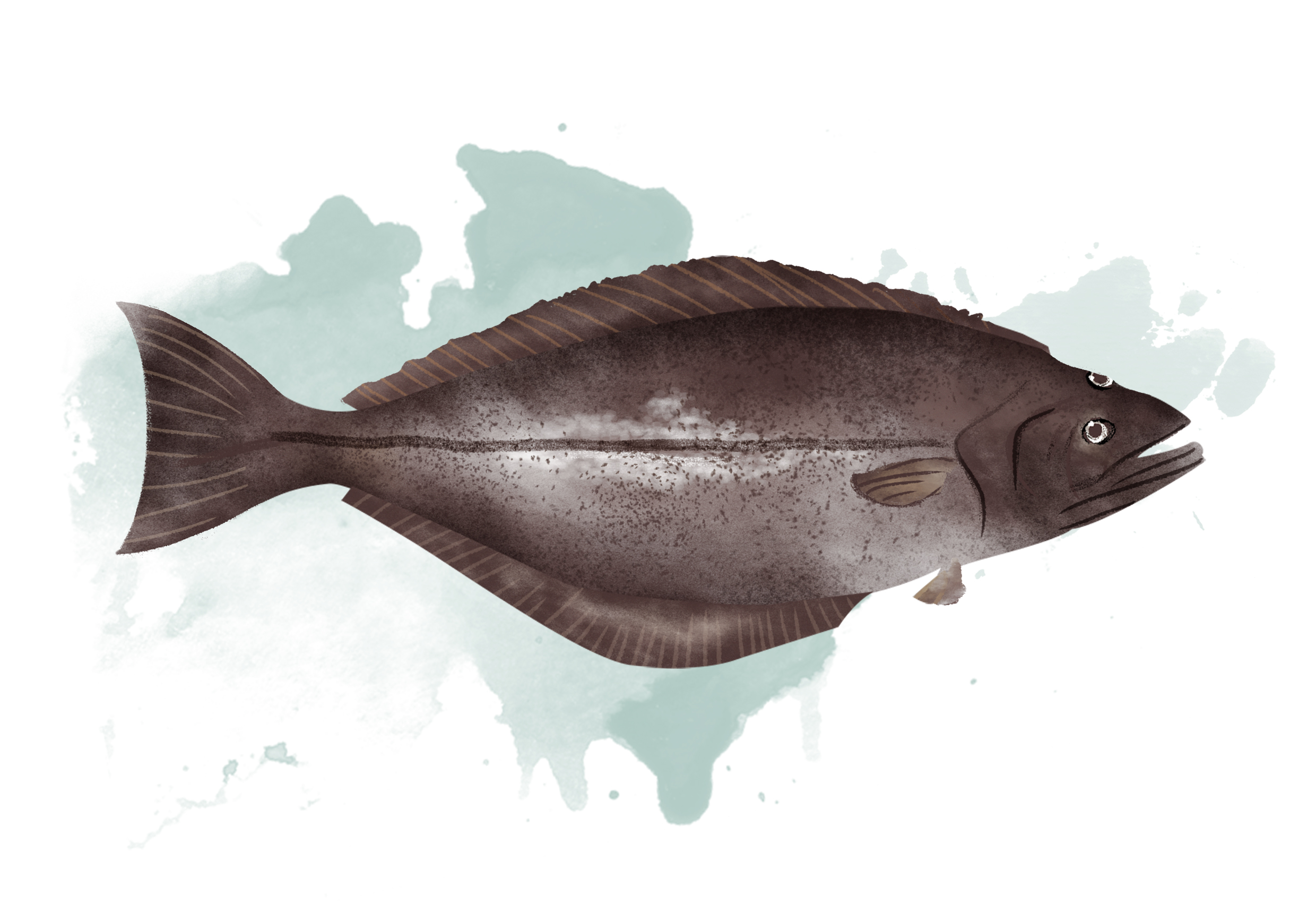 Bycatch of non-endangered, non-threatened, non-protected species is considered low. Fishery discard is not allowed in Greenland waters. The effect of this fishery on the ecosystem is unknown. Habitat damage caused by longlines are reportedly moderate.

Monitoring is effectively implemented, fisheries activity and protection of vulnerable habitats are effectively controlled within Greenland's Exclusive Economic Zone (EEZ). Due to widening the total allowable catch, meaning that fishermen could catch more fish, there might have a chance to speed up the rate of overexploiting, hence overall management is considered partly effective.