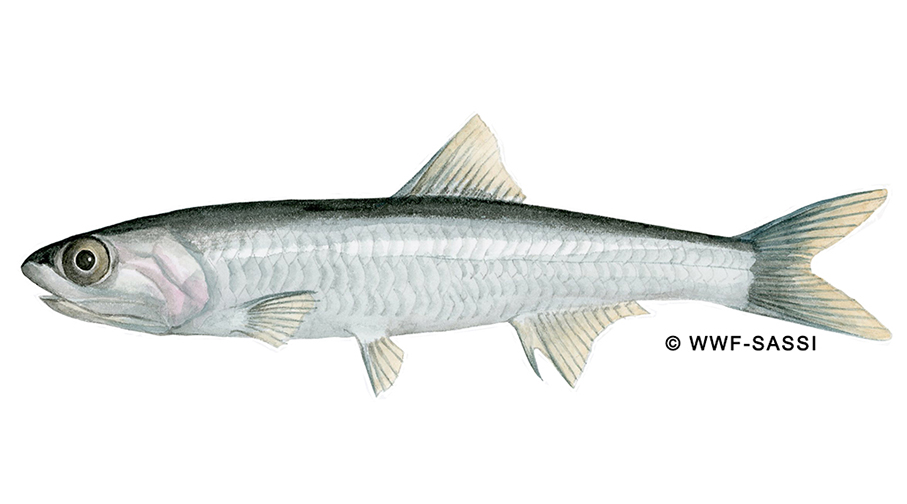 With the fishery closed for years, the harvest rates have been below the long-term average since the reopening of the fishery in 2010. Stock is fished at a sustainable level and measures are in accordance with scientific advice and will likely ensure the stock’s long-term productivity and/or the recovery.

There is a lack of information on the interaction between endangered, threatened, protected (ETP) species in this fishery, but bycatch of cetacean species has been recorded. Discard rates and retained catch of juveniles and non-target species is considered low. Significant impact on the ecosystem is unlikely. Pelagic trawling does not pose any impact on the benthic habitats if used properly.

This fishery is managed by the Directorate-General for Maritime Affairs and Fisheries (DGMARE). The issue of cetacean bycatch in trawl fisheries is not specifically addressed. Monitoring systems are in place including two annual population surveys and several regulations to combat illegal, unreported and unregulated (IUU) fishing activities. Overall management is largely effective.