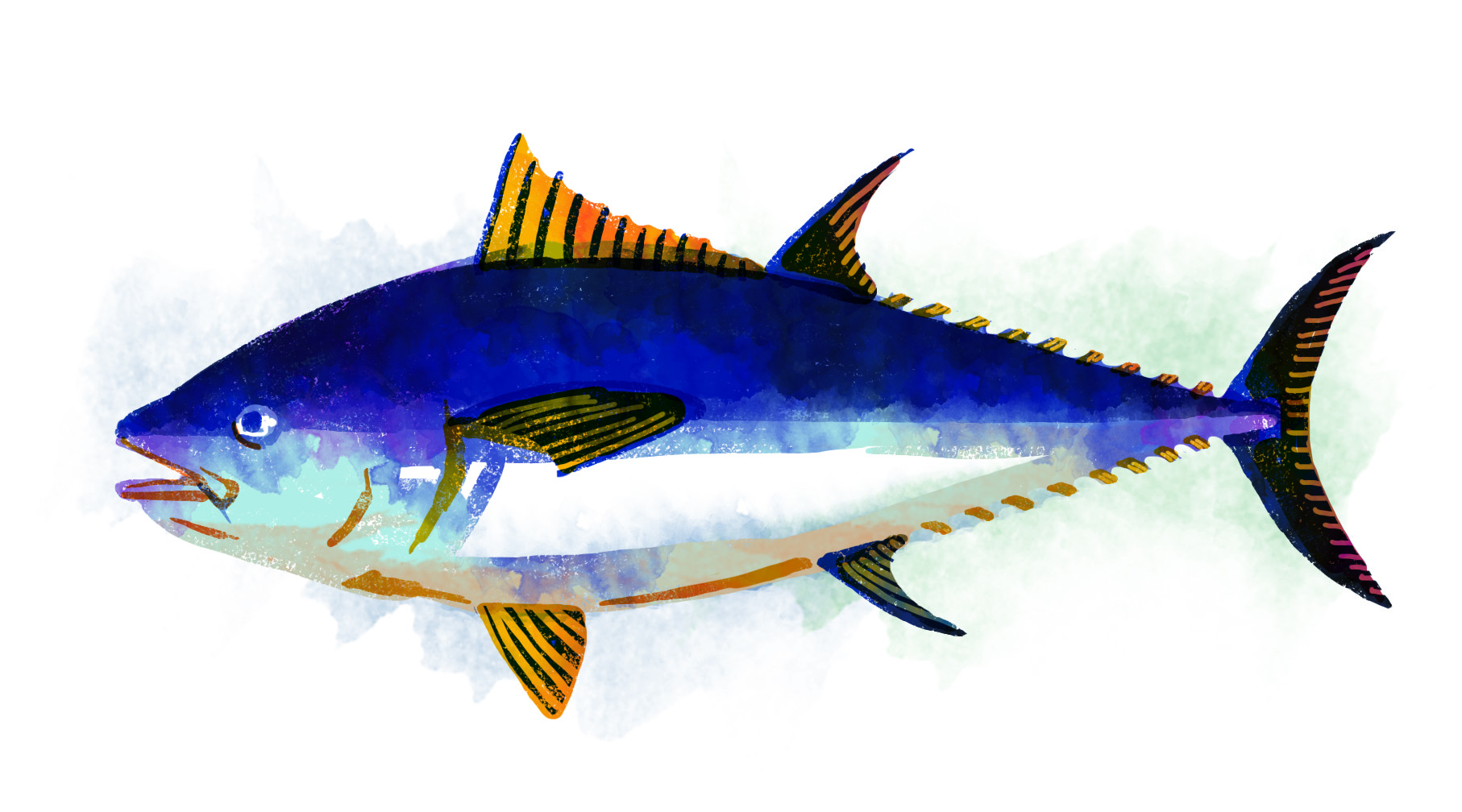 The southern bluefin tuna is heavily overfished. The stock is low, with only 13% of stock remaining. However, there are some positive trends showing interim rebuilding targets may be reached before 2035.

Longline fishery for tuna in the Indian Ocean generates very large numbers of bycatch of vulnerable, endangered or critically endangered species, most notably seabirds, especially albatrosses and petrels, as well as sharks and sea turtles. Since this species is in a high trophic level, large-scale removal of tuna may result in cascading effects on food webs and the ecosystem.

The fishery is managed by the Commission for the Conservation of Southern Bluefin Tuna (CCSBT) and the Indian Ocean Tuna Commission (IOTC). Management measures include protection of endangered, threatened, protected (ETP) species and ecosystem, data monitoring, etc. The overall management is marginally effective. 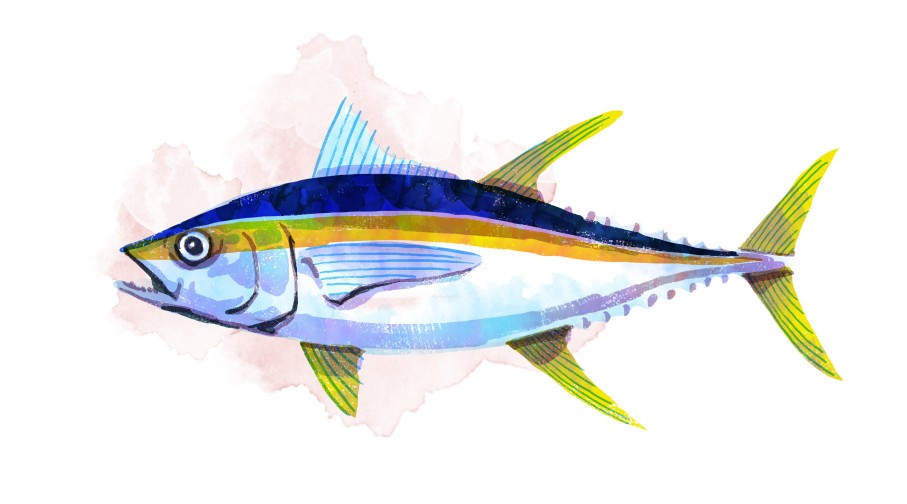