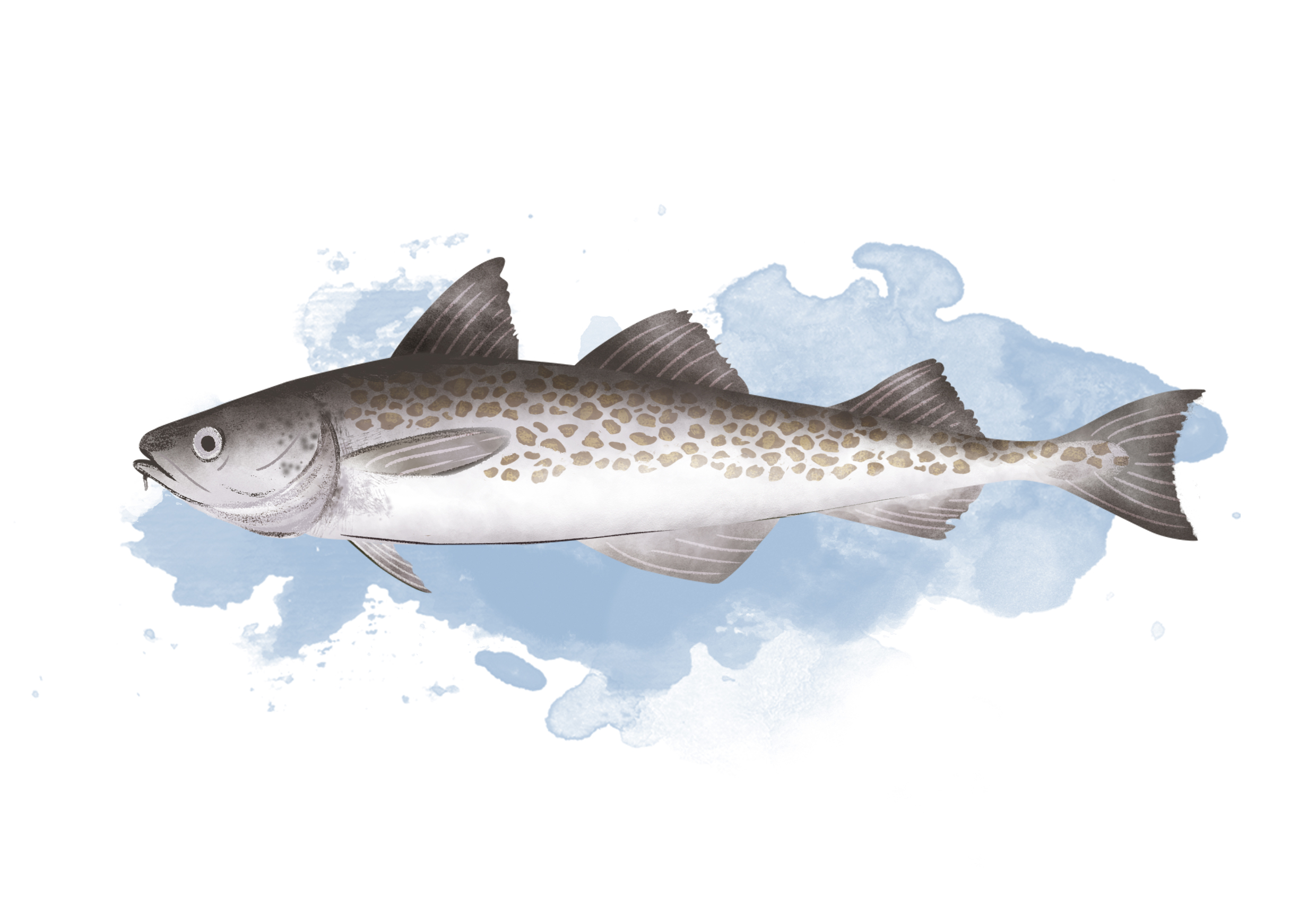 The stock of fish old enough to spawn has decreased by 23% since 2017 and is expected to fall below target in 2021. A management plan is in place for long-term recovery, with measures based on scientific evidence.

A number of endangered, threatened, protected (ETP) species, including the Steller sea lion, Chinook salmon, sharks, inhabit the same waters, and therefore may interact with the Alaska pollock. Bycatch in this fishery is relatively low. Discard rates in the pollock fishery have decreased in recent years. The Alaska pollock has an important role in the ecosystem that continued fishing for this species may cause negative ecosystem changes such as changes in the food web system. Available information indicates that the fishery mainly occurs on sand, gravel or mud as well as in sponge-beds, hence the impact on habitat is moderate.

The fishery is managed by the National Oceanic and Atmospheric Administration (NOAA), which has implemented measures covering major issues such as bycatch limits, prohibited species, area closures resulting in large drops in the bycatch rate. The management system is partly effective.