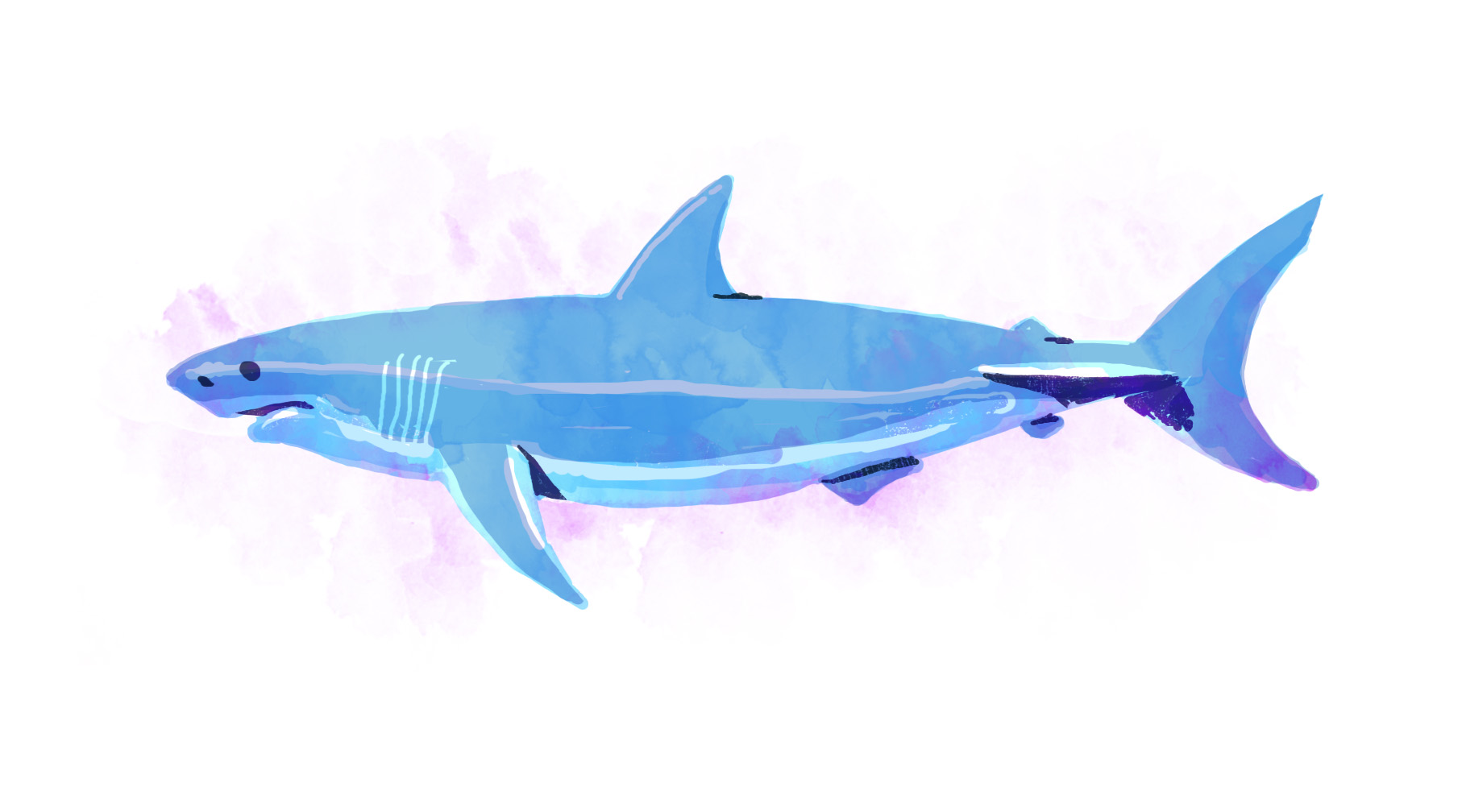 There are more than 1,200 shark and ray species in the world. Some large species are top predators, feeding on large fishes, turtles and marine mammals, while others feed on plankton. Some of them mature late, have a long gestation period, and produce relatively few young. Some species take more than 20 years to become sexually mature. These characteristics make sharks particularly susceptible to fishing pressures. Many sharks overfished. Globally, about 30% of sharks, rays and related species are threatened with extinction, primarily because of overfishing.

Sharks are taken globally as target species, as secondary catch or as bycatch from a wide variety of fishing gears including long line, gillnet, purse seine, trawl, and hook and line. These fisheries can bring about significant impact to other species such as turtles, other shark and ray species and sea mammals. The long-term ecological impact of removing top predators such as sharks from the oceans is not currently fully understood, but substantial ecosystem changes including destabilisation are likely.

Sharks, especially pelagic species, can be highly migratory. Cross-border movements can make management especially challenging. Some sharks and related species are listed on the Appendices of Convention on the Conservation of Migratory Species of Wild Animal (CMS) for better management. In addition, some sharks and related species are listed on Appendix I and II from which international trade is strictly regulated. Lack of species-specific records of landings, mortality and discard rates are common and aggravate management problem issues. The addition of commercially important species to CITES Appendix II has accelerated the number of countries looking to manage their shark fisheries through the National Plans of Action - Shark. Overall, management measures on shark fisheries worldwide vary considerably, but in many countries, are considered only marginally effective.