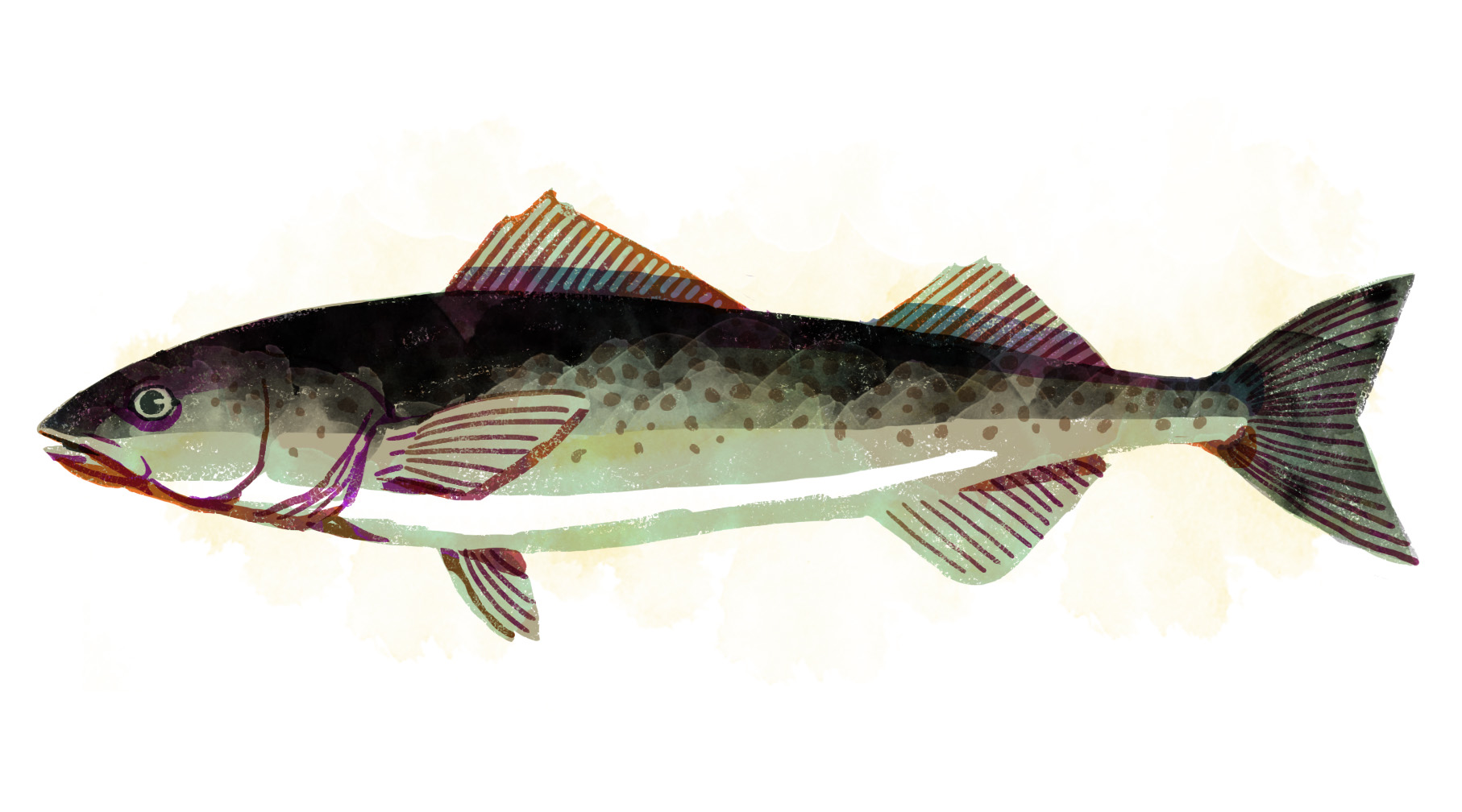 With its biomass declining for four decades, the black cod population is estimated to be in the magnitude of <17% of the unfished. The stock shows clear signs of overfishing. The harvest rate corresponding to the last management does not allow for stock recovery as defined in the relevant conservation objectives.

Impact on endangered, threatened, protected (ETP) species is considered low due to the selectivity and the size of the gear. Traps are considered rather selective, so bycatch is considered negligible. Juvenile black cod below 55cm must be discarded but show a high survival rate. Negative ecosystem changes caused by the fishery are unlikely. Habitat effects are unlikely. 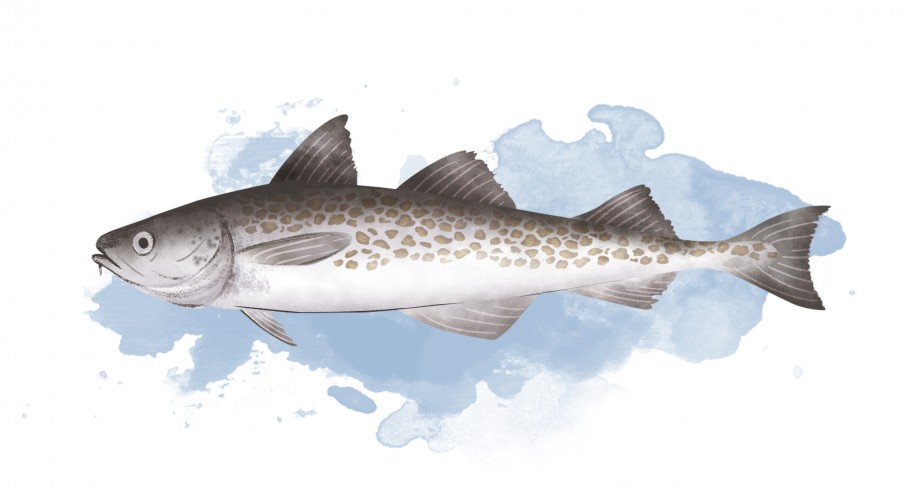 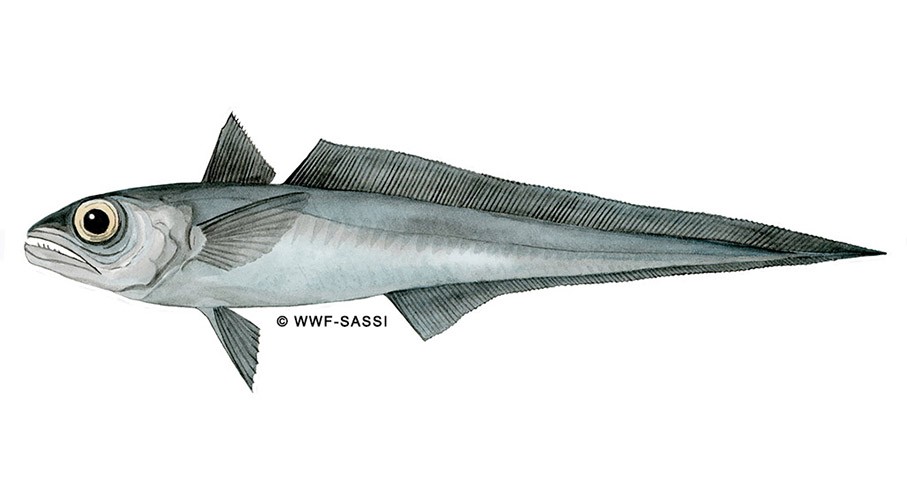 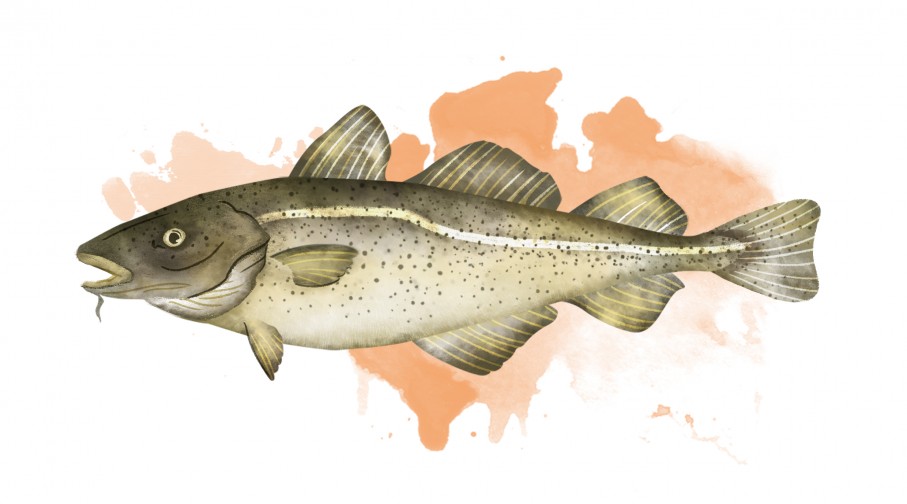