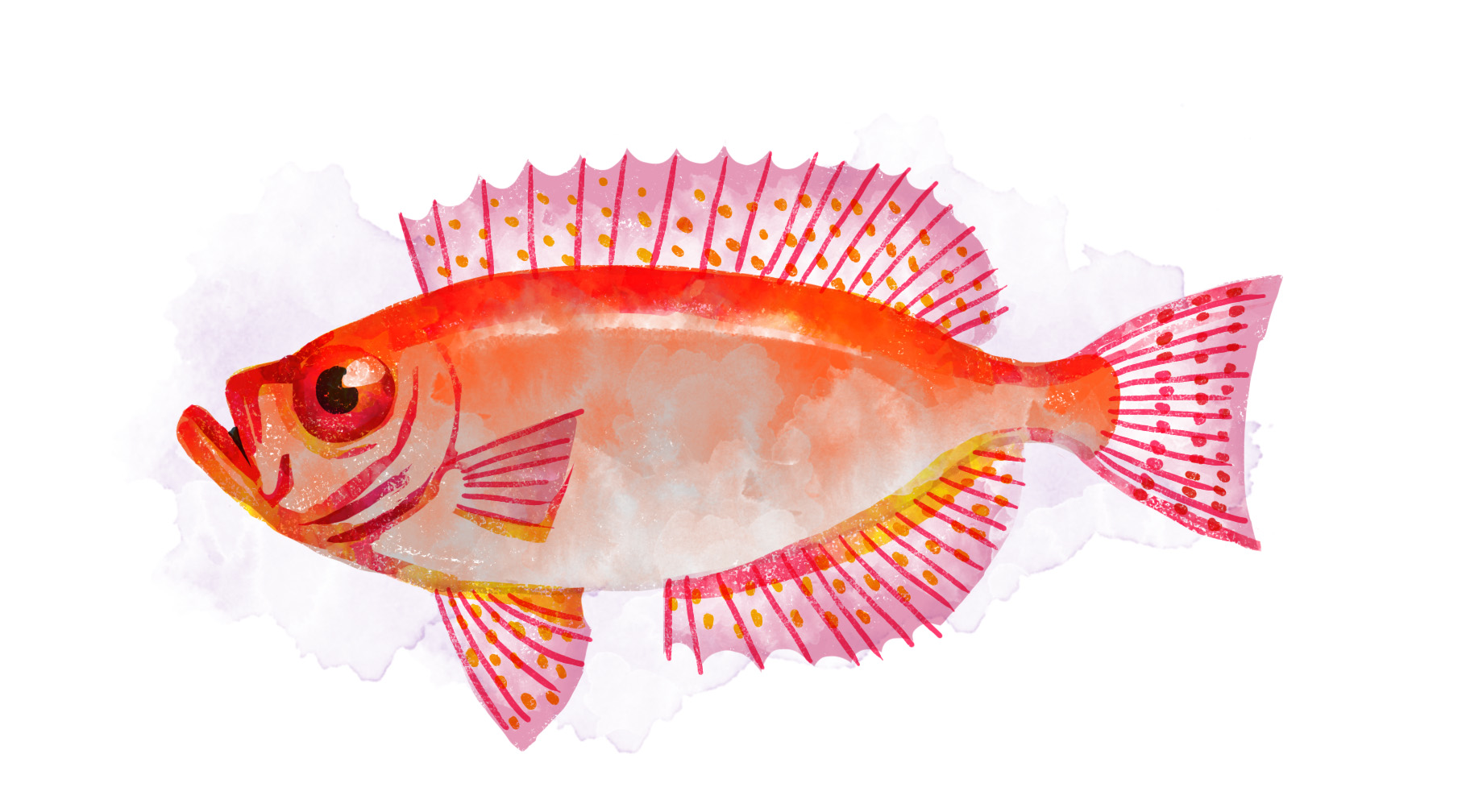 Red bigeye takes about three years to become sexually mature and can live for at least nine years in the wild. There is only limited information available on the species however, catch information suggests a sharp decline from 1992 to 1993, meaning a decline in stock levels and current fishing practices are likely to reduce stock.

Bottom longlines have a high bycatch risk for demersal sharks and rays, turtles and seabirds. The discard rate of the fishery in Asia is known to be low because the vast majority of the catch is marketable and/or used as “trash fish” for fishmeal and fish feed production. Red bigeye distributes from shallow waters (12m depth) to deep water (400m depth). This catching method has a negative impact on shallow water habitat, and potentially on deeper habitats.

A basic management framework is established throughout China, in particular Hong Kong. Management is considered marginally effective. Compliance and enforcement measures are not always effective and enforcement has reportedly failed to achieve good results due to lack of information on management procedures. There are some measures in place (mainly monitoring actions) to protect endangered, threatened, protected (ETP) species, in particular mammals. Some measures are in place to avoid unwanted catch, such as minimum-allowed mesh sizes. Several protected areas have been established in Hong Kong waters, however, fishing is banned from just less than 0.01% of the waters. But there is a trend to strengthen regulations on illegal unreported and unregulated fishing (IUU) issues.